Lawrence’s voice can be heard in dubs, videogames, narrations, commercials, and more. 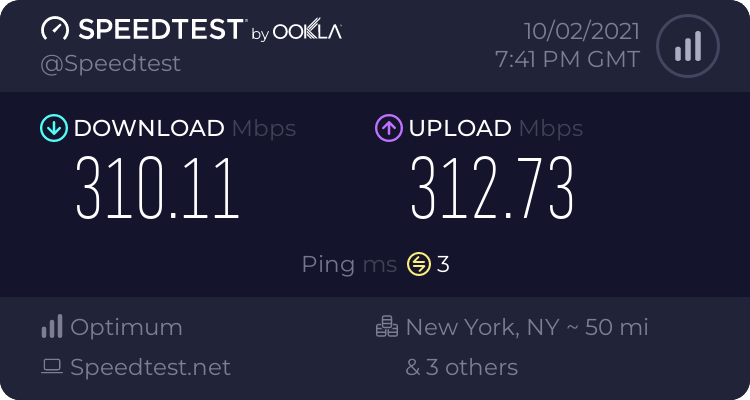 Cast in (not including non-public/nor publically announced projects and nothing under NDA):

I voice one of the leads Kalevi Malmberg in Age of Reason.
Age of Reason is available to watch now free on Prime Video! https://amazon.com/dp/B08XWS8SQZ

See it on Steam!

Get it on Steam and Xbox

A Farmer’s Tale Of The Three Kingdoms Episode 5: A Reward By The Bowlful as Governor Liu Yan (webtoon dub by the creator)

I narrate for ingenious targeting laboratory‘s Introduction to Humanized Mice

In the past I have done various commercials for GearWorld Z

Some pictures in the booth

“You did a fantastic job.” – Funkaarpur Studios

“Lawrence worked with me on a narrative podcast pilot called Pointe, & did an excellent job as one of the 3 primary characters! They took live direction very well, & was a pleasure to direct. I was very happy with their lines, as were the entire team behind the pilot.” – Eliana Zebro the Story Singer, https://www.elianazebro.com/

“Lawrence made a wonderful narration exactly as we wanted for our mouse model video.” – ingenious targeting laboratory